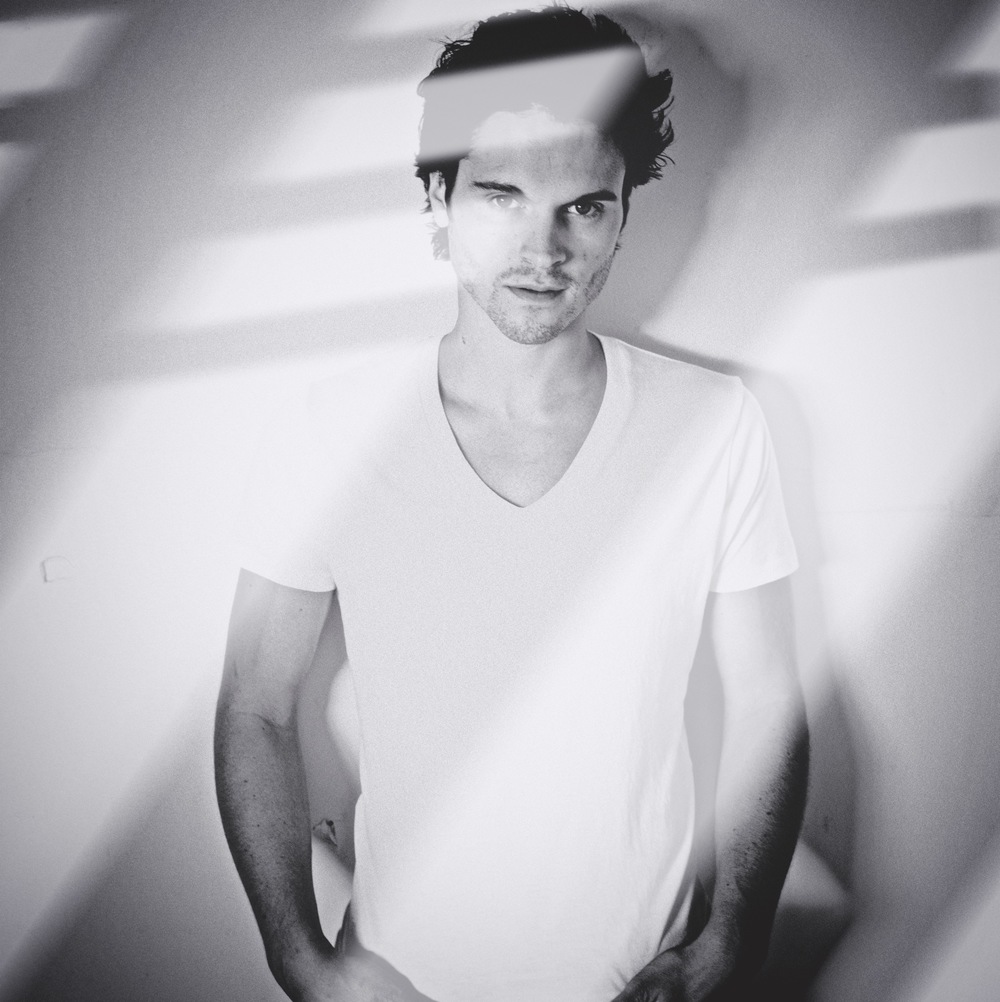 “When you have a guitar in your house, I guess you just start playing it.” Of course, not everyone rocks it. But that’s precisely what Ben Deignan did when he began noodling on the family six-string at eight years old. By junior high, the Georgia native had assembled various garage bands and by high school he got serious – building a basement “Music Room” and forsaking years of Saturdays in the pursuit of a music career. For Ben, music was never just a hobby. Although Ben says he didn’t know “the right way to sing,” he began composing and writing songs early. As he experimented and refined, the impressionable teen modeled his writing style after the singer/songwriters he most admired: John Rzeznik of the Goo Goo Dolls, Rob Thomas of Matchbox 20, Bono, Baby Face and Marvin Gaye. Quite a mix. Then came the big solo gig: Dad’s company party. Ben never imagined a former A&R scout from a major recording label would be in the audience that night at the Tin Roof in Buckhead, Georgia. Taken by Ben’s performance, she approached him and introduced him to acclaimed Atlanta vocal producer, Jan Smith. Ben’s first six months with Jan “kicked [his] ass.” Between intense vocal training with Jan, plus music theory and guitar work with Peter Vogl, Ben made significant strides in the span of only a couple of years. Jan first saw Ben perform in her studio’s Intermediate Showcase. Always impressed with Ben’s songwriting, she needed only to see him on stage once before she offered to sign him a development & production deal. Jan then brought in her production partner, Huston Singletary, and enlisted Ben to begin performing locally — “slaving” at open mic nights at Georgia State, where he was a student. Over many long nights and warm beers, Ben worked to make his own musical thumbprint and define his “Orgasmic Acoustic” sound. In 2005, Ben recorded “Sorry’s Not Enough,” which Huston Singletary called the best song Ben had ever written. The song — like all of his songs — embraces a single overpowering emotion, and was written in 15 minutes. “I try not to deny any impulse. I come up with melodies and write around them. Sometimes I’ll walk around with a melody or line in my head for a couple of days and then ‘finish it.’ I’ve conditioned my brain to write anywhere – even on a shuttle bus on the way to take an exam.” Ben has recently recorded “Palm Of Your Hand” and “Fault Line” with Smith & Huston. His pop/rock soul infused music has been well received in the Atlanta area as his fan base steadily grows. Ben continues to work with Jan and Huston and anxiously looks forward to a day “when [he] doesn’t have to sing covers in the bar scene.”